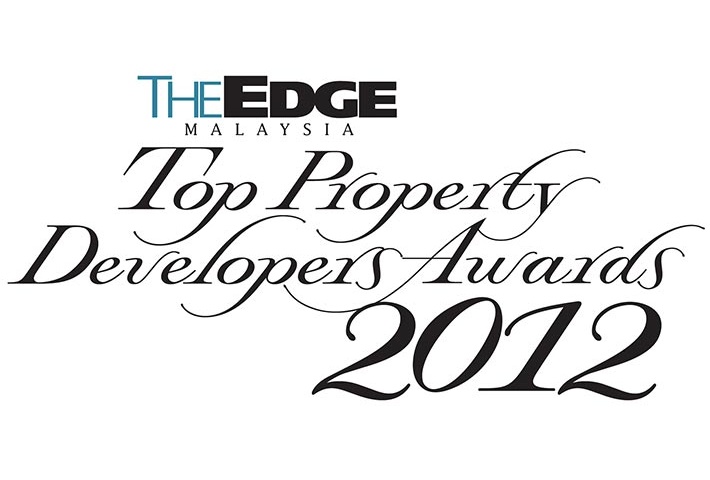 The company has again been awarded the Top Property Developers Award (TPDA) for year 2012, making this its 10th consecutive year of excellence in the property development industry in Malaysia. IGB was ranked 4th this year, maintaining its position within the top 5 developer in the country.

Tan & Tan Developments, the wholly owned subsidiary of IGB Corporation Berhad, has been the recipient of The Edge Malaysia Top Property Developers Award since the award’s inception in 2003. The TPDA is a ranking of property developers in Malaysia for their qualitative and quantitative attributes, and it aims to identify the top property players in the country from the perspective of the consumer. 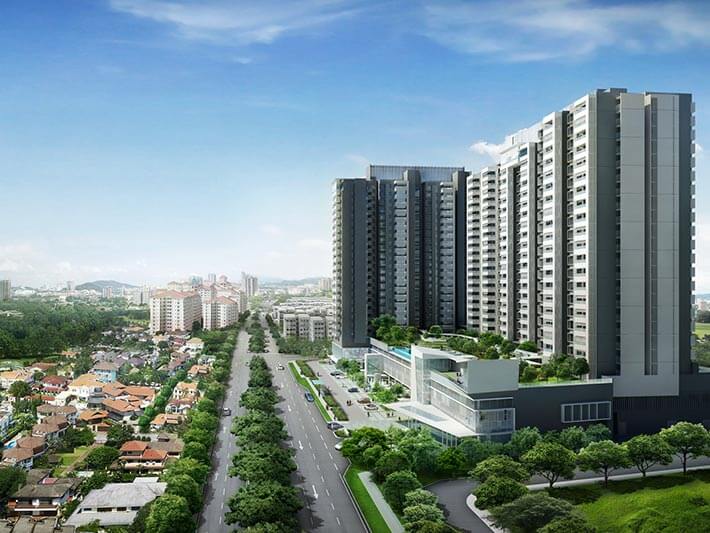