A Wise Teacher Once Said…

Living in Desa Pandan: Voices from Within 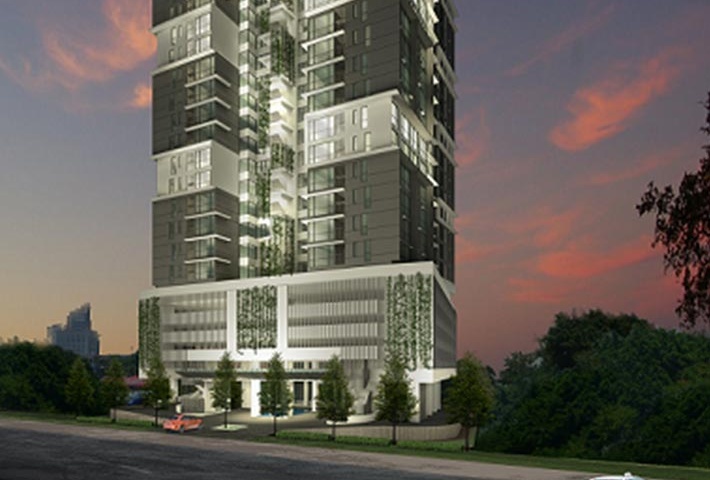 Piling for the project, which sits on 0.38ha, has been completed, IGB Corp’s head of property development Teh Boon Ghee tells FocusM. He says the project has already received enquiries from Japanese and Singaporean buyers. “We have had interest from the Japanese to buy several units,” he adds.

Three28 Tun Razak is directly opposite Hampshire Place, KLCC, which is also a project by IGB. Hampshire Place was ready for occupation in December 2010 and is now 85% occupied.

Teh says the units are “reasonably priced”. “It is based on what we think the market price for this location is.” The land was purchased about two decades ago. He expects the take-up to be encouraging, given the development of KL Trillion next door, which includes offices, serviced apartments as well as retail components.

In late 2009, it was reported that the government had plans to compulsorily acquire this piece of land from IGB to build a fire station. At that time, the prevailing price for land in the vicinity was estimated at RM1, 200 per sq. ft.

However, the government’s plan to buy the land did not materialised. The land could have cost an estimated RM40 mil based on the market value then. IGB had, in fact, already obtained a development order to build high-end serviced apartments.

Meanwhile, other parcels of land in the vicinity where IGB plans to launch high-end residences include 3 Lorong Stonor and 6 Stonor – both in the vicinity of the Petronas Twin Towers. 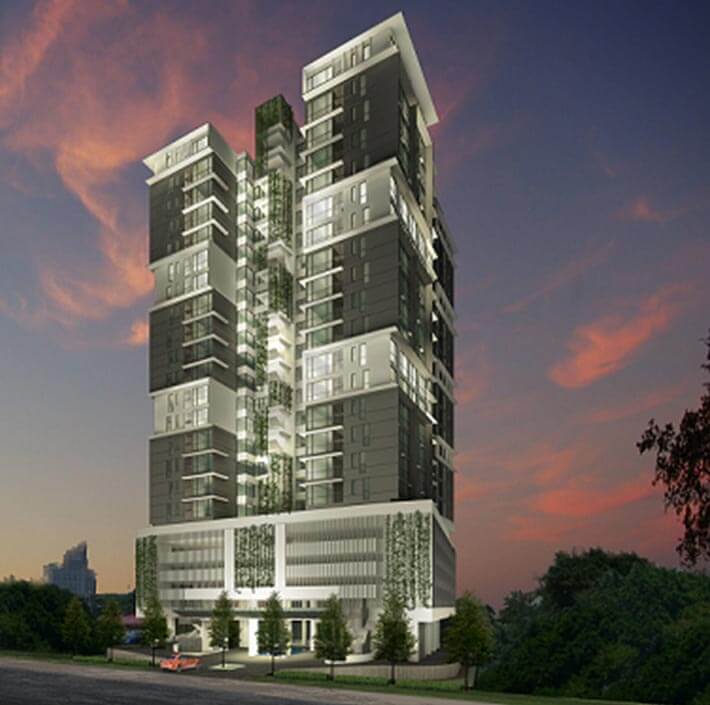