A View From The Top 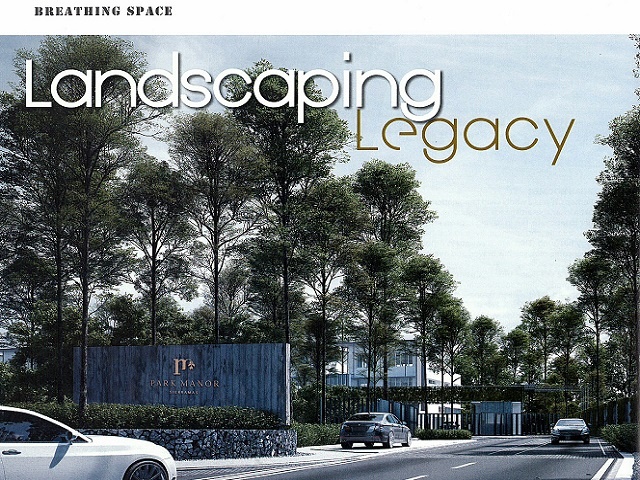 From Desa Kudalari in the seventies, Sierramas in the nineties to the newly launched Park Manor, these impeccably landscaped homes set the benchmark for lush residences. 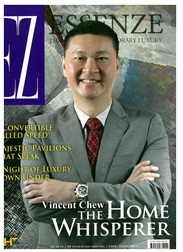 As land become scarcer and homes rise higher in denser spaces, a carefully crafted landscaping becomes more than just trivial addition, it becomes an aesthetic gratification and a necessary diversion.

The first condominium ever built in Malaysia showed a true understanding of the significance of landscaping. Built by Tan & Tan Developments Berhad in 1971, Desa Kudalari was inspired by the lushness of the Hawaiian Islands. Over the years, the trees and foliage have matured, making it often referred to as the “oasis in a concrete jungle”. It remains one of the most desired residences in Kuala Lumpur for its exceptional, tranquil greenery that s incongruous with the busy city.

Tan & Tan Developments now finds itself in the habit of adorning its projects with an abundance of greenery whenever possible. Of all its developments, its piece de resistance could very well be the 330-acre private residential estate, Sierramas, where homes are enveloped in raw nature. 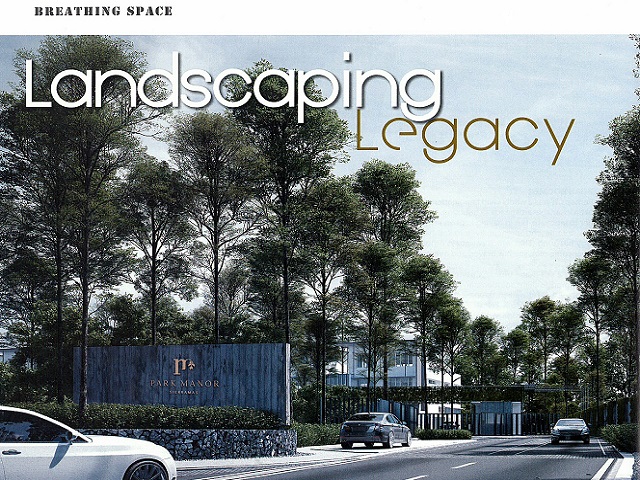 Company founder, Dato’ Tan Chin Nam, recreate the open concept back in Malaysia after being inspired by what he saw in Australian and Philippine communities. The open concept allowed homeowners the liberty of crafting different gardenscapes to complement the designs of their homes and reflect their personal tastes.

The UK-based landscape agency, Aspinwall Clouston, was engaged for the formidable task of creating the Sierramas landscape. Forest trees and plants were introduced into the land by mimicking natural reforestation. It was a slow and tedious process, but it eventually spawned an organic and uncontrived landscape that remains unrivalled and admired until today. Dato’ Tan would later describe the place in his autobiography as “… trouble-free, very profitable work of art. For Sierramas is, in truth, a lovely place to live. An elegant place to retire, a great place to raise a family.”

Tan & Tan Developments is now continuing its landscaping legacy on the last piece of land that remains in Sierramas – Park Manor. This latest offering had to show the same conscientiousness towards the landscape architecture as the rest of the neighbourhood.

Thus, Park Manor was transformed into a verdant haven replete with mature indigenous and adaptive tree species that surround the 41 luxurious bungalow villas, within the exclusive 7.88-acre estate. One is welcomed into Park Manor by an allee driveway that diverges into streets lined with leafy trees, which provide shade for the frontages of the homes. While inside the capacious 5,470 – 6,980 sq. ft. three-storey bungalow villas, one can still enjoy the wonders of nature. The living spaces are orientated toward the linear gardens, which make for resplendent views through vast windows. 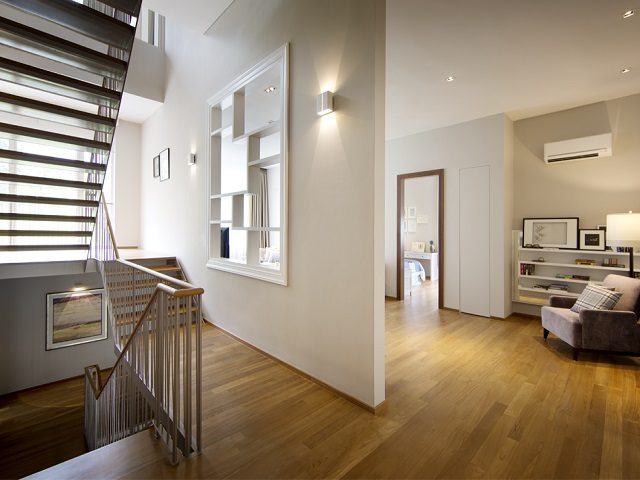 If Desa Kudalari was the pioneer landscaped project, and Sierramas was the archetype, then Park Manor may be the future. Here, families and nature thrive together, nurture each other and become an integral part of a larger garden community. 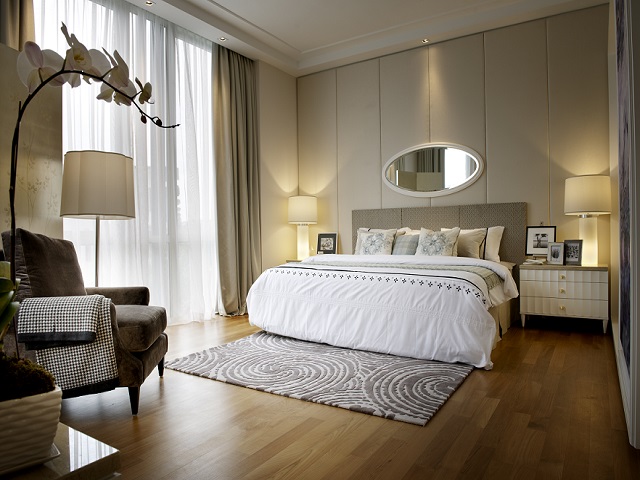