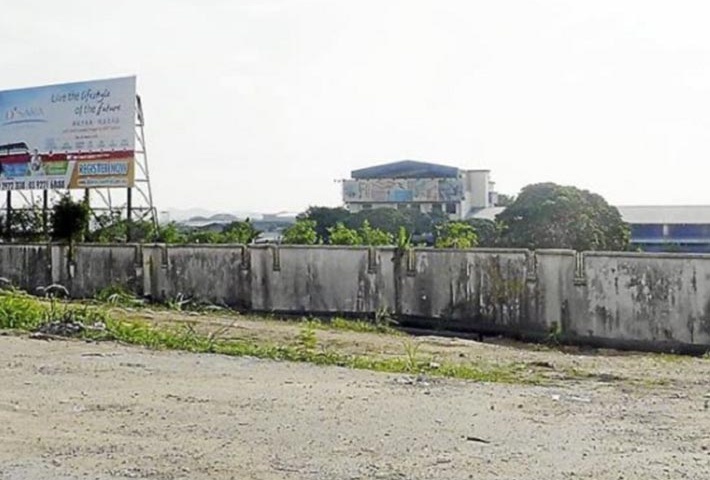 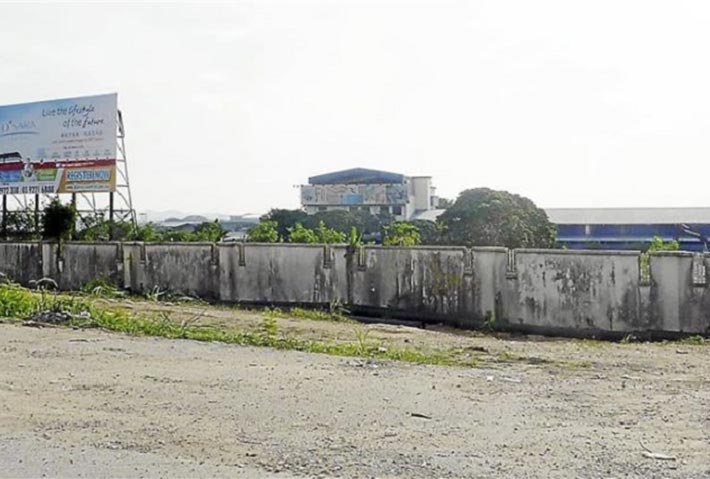 D’Sara Sentral will be developed on the site of a former factory near Sungai Buloh New Village.

With MRT construction work pressing on full-steam ahead, and the vision for RRI land to be unveiled in a few months, the Jalan Sungai Buloh corridor — a road lined with landscaping sheds and modest furniture shops that is often pitch black at night — is set to be transformed into the Klang Valley’s next property hotspot.

During the day, Jalan Sungai Buloh is a busy thoroughfare with vehicles constantly zooming between the Subang Airport and Guthrie Corridor to Sungai Buloh town and the North-South highway.

The surroundings are a hodge-podge of light industry, mostly centred around Kampung Baru Sungai Buloh. The New Village was set up in the early 1950s for a mainly Chinese population of miners and rubber smallholders after World War II and during the Communist insurgency.

Land was also carved out for government institutions such as the Sungai Buloh military camp, the Selangor Forestry Department’s development and training unit and, of course, the Rubber Research Institute (RRI). RRI’s 810ha were alienated by the British government from 1927 as an experimental station researching rubber growing and production. 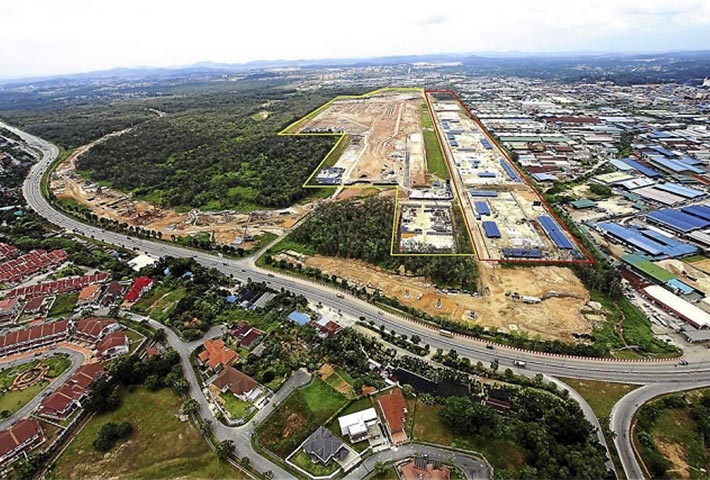 The area has also turned into a property goldmine with Tan & Tan Developments Bhd establishing the Sierramas gated-and-guarded community in the early 1990s on plantation land belonging to KL-Kepong Property Holdings Sdn Bhd.

This was followed by Valencia, developed by Gamuda Land around an existing golf club. Houses in both developments now fetch up to RM5mil, even though located far from the epicentres of both Kuala Lumpur and Petaling Jaya.

Undoubtedly, more developers will enter the fray. Soon, in fact, Mah Sing Group Bhd will preview its transit-oriented development D’sara Sentral. The developing powerhouse bought the project’s 2.65ha only four months ago, paying an astounding RM85mil (about RM300 per sq ft) for the leasehold land.

The developer justifies the land price with its location just across an upcoming MRT station on the line connecting the city centre and Kajang. Low-rise blocks plus a podium of retail shops and offices, two towers of SoVos (small office, versatile offices) and three towers of serviced apartments are planned for the project. The gross development value is estimated at RM900mil.

The first phase is due to preview within a few weeks — 28 units of two- and three-storey retail shop-offices and one tower of SoVos (smart office versatile offices), which are scheduled to be completed by 2017.

“The so-called mini landing on D’sara Sentral’s side of the road will be built by MRT Corp with an escalator,” said Chua.

“Their buses and taxis will stop there, and our link goes straight to the landing. When people come out of the train, they can go down the escalator or straight into our shops, offices and apartments.”

Once the entire line is ready, which MRT Corp has said should be in July 2017, the journey from Kota Damansara (one-stop away) to Bukit Bintang is estimated to take just 30 minutes.
The company’s contractors are already hard at work with said stations under construction, bollards stacked along Jalan Sungai Buloh, and piling starting for the depot on the RRI land.

Registrations have amounted to nearly 10,000, most of which are for the shop-offices.
Chua believes D’sara Sentral will provide ideal showrooms and offices for the over 1,000 furniture factories sited in the New Village behind the site.

“Many of these factories produce OEM-type furniture exported to places like Italy where it is rebranded. Every year, the business from Kg Baru Sungai Buloh exceeds RM2bil! A lot of them want a showroom or office to free up factory space for production.”

The former RRI land was purchased last year by EPF subsidiary Kwasa Land Sdn Bhd for RM2.28bil and it is planned to be developed into a “township of opportunities”.

Likened to Cyberjaya or Iskandar Malaysia, the 726ha set aside for the township (with both freehold and leasehold status) will be master-planned with different parcels assigned to various developers of varying calibre, from large-scale RM1bil companies to bumiputra developers with capital of above RM1mil.

“Nowadays, that is the formula for success; they do it in Dubai, Abu Dhabi, Putrajaya and Cyberjaya too,” commented Chua.

“Mah Sing was one of the developers asked to give their views. Once the thing is firmed up, we will be participating in one of the precincts.”

While results of the developer pre-qualification exercise have yet to be announced, the master plan has been submitted to the Selangor state government for approval, said a Kwasa Land spokesperson.

The master developer plans to brief the prime minister, who heads the National Physical Planning Division, in October before making the next announcement in early November. Requests for proposals may also then be announced.

Kwasa Damansara will be developed over 15 years, beginning this year. Development will commence at the northern side to support ongoing development of the MRT line.

Mix of affordable and exclusive

Planners have been selected to design the master layout into several precincts with a common vision and understanding of desired outcomes, continued the spokesperson.

This entails a mix of residential, commercial, recreational, institutional and educational facilities creating a new population of 150,000 to 200,000.

The township is envisioned to be green with “ecological improvements and neutralising carbon emission” as well as green technology.

The developer has also prescribed “potential value homes for all segments of society”: affordable mixed-income housing planned amid parks and open spaces, residential enclaves “spelling exclusive lifestyles”, attractive leisure and recreational spaces including golf courses, as well as homes by the lakeside and in premier environments “that stamp a special lifestyle identity”.

Kwasa Damansara is envisioned to feature a regional commercial centre.

Sungai Buloh-ites won’t have to go far to access existing facilities, however. The area is connected seamlessly to Kota Damansara, Mutiara Damansara and Bandar Utama via roads like Persiaran Jati and Persiaran Sungai Buloh, albeit sluggishly on the congested Persiaran Surian.

While the recent launch of Tropicana Gardens near Sunway Giza broke records by selling at over RM1,000 per sq ft, sub-sale properties can still be bought at around RM500 to RM600 per sq ft in older developments such as Pelangi Damansara, Cova Suites and i-Residence nearby.

“Jalan Sungai Buloh really has a lot of potential because it is running parallel to the NKVE,” commented Chua.

HELP University is also currently building a massive campus in Subang 2 that will house approximately 13,000 students, for example.

“I’m sure the property in this area will appreciate because the city centre is growing every year, so it will definitely reach here,” says Chua.

“One day, Sungai Buloh will be considered part of Kuala Lumpur, for sure.”

For more real estate news and articles and a comprehensive listing of various properties, go to www.StarProperty.my. Contact the writer at sulin.chee@thestar.com.my.